John B. King represents companies and trade associations in environmental regulatory matters including permitting, compliance assurance, enforcement actions, toxic tort defense, and litigation. He focuses on manufacturing and energy sectors, including oil and gas production facilities and pipelines, liquid and bulk tank terminals, chemical facilities, sugar mills, waste disposal sites, and construction projects. Mr. King has been involved in a variety of regulatory matters with state and federal agencies (such as the Louisiana Department of Environmental Quality, the Louisiana Department of Natural Resources, the Environmental Protection Agency, and the Corps of Engineers). He has negotiated enforcement settlements, obtained favorable determinations in permitting and compliance matters, litigated enforcement and permit matters, and advised clients in a variety of industries on compliance, enforcement, and permitting issues. Formerly, Mr. King was Director of Regulatory & Legal Affairs for a large oil and gas waste disposal company and responsible for its environmental and safety programs. He also served, for many years, as Chief Attorney for Enforcement with the Louisiana Department of Environmental Quality. While with the LDEQ, Mr. King personally prosecuted, or oversaw the prosecution of, enforcement actions issued by the LDEQ, handled major permitting matters, and successfully litigated matters in state courts, federal courts, and administrative tribunals. Mr. King has an AV® Preeminent™ Peer Review Rating by Martindale-Hubbell. 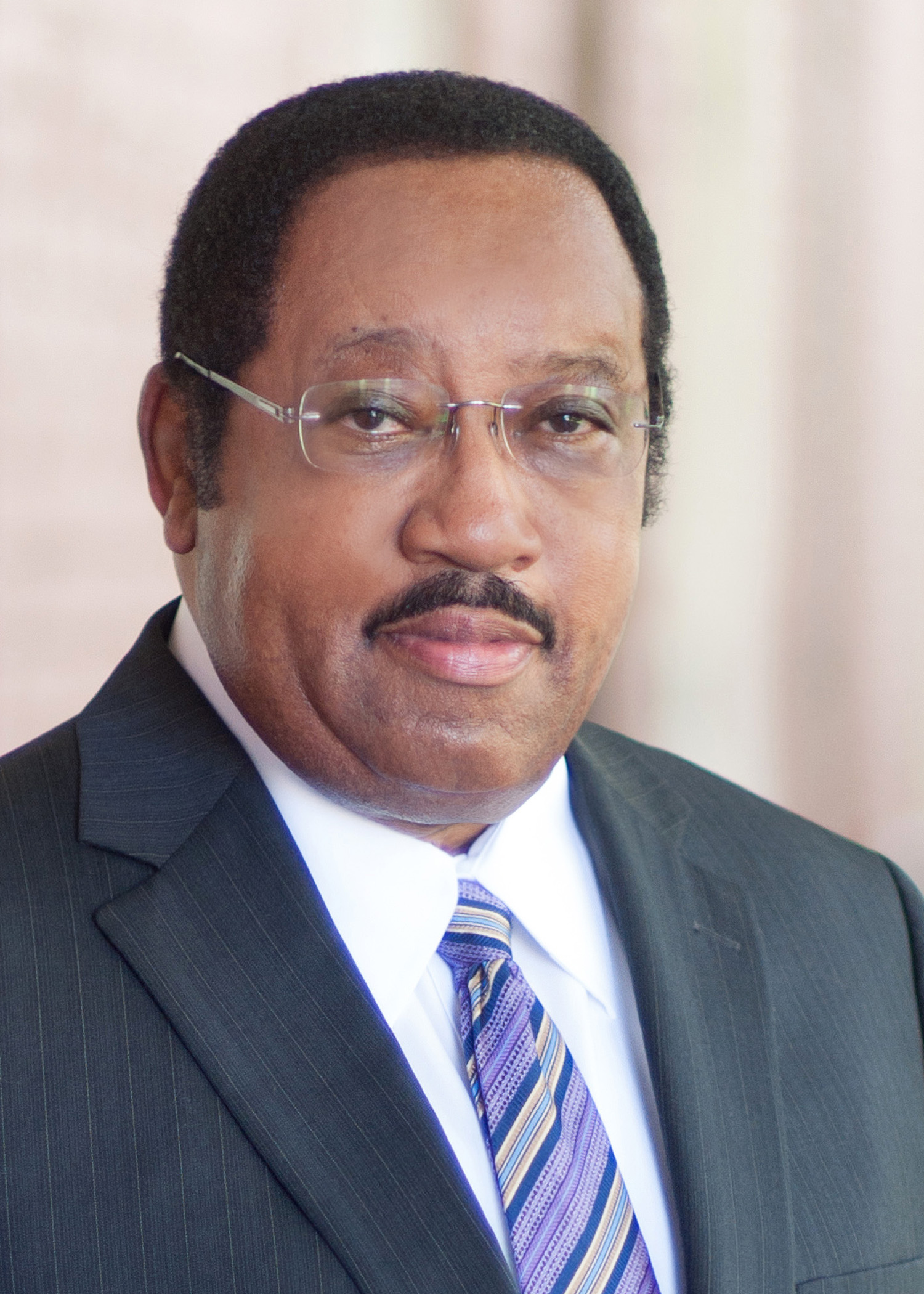 He currently serves on the Board of Supervisors for the Louisiana Community & Technical College System, having served on the Board since 2010. He also serves on the Board of Directors of the Association of Community College Trustees (ACCT), an education organization of governing boards, representing more than 6,500 elected and appointed trustees who govern over 1,200 community and technical colleges in the United States. He is an Adjunct Professor of Law at the Southern University Law Center, teaching Environmental Law for more than 20 years. His professional career also includes, in 2003, being named as an Executive Vice President of the Shaw Group, one of only two Fortune 500 Companies based in Louisiana at that time.